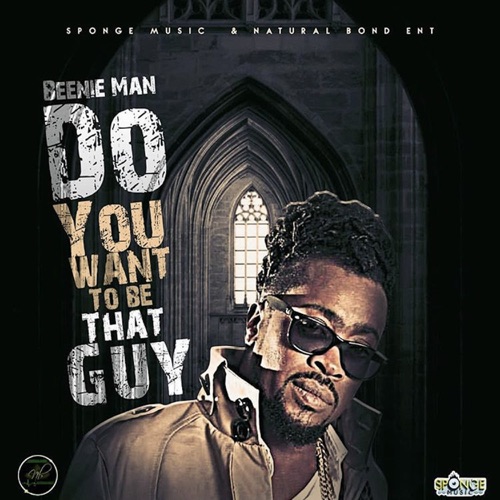 Sponge Music & Natural Bond Ent release Beenie man "Do You Want To Be That Guy" song @Itunes. It was inspired by the police interruption of the Memorial Day “Soundclash Edition” of Swizz Beatz and Timbaland’s flagship Verzuz IG Live series with Bounty Killer.Read More 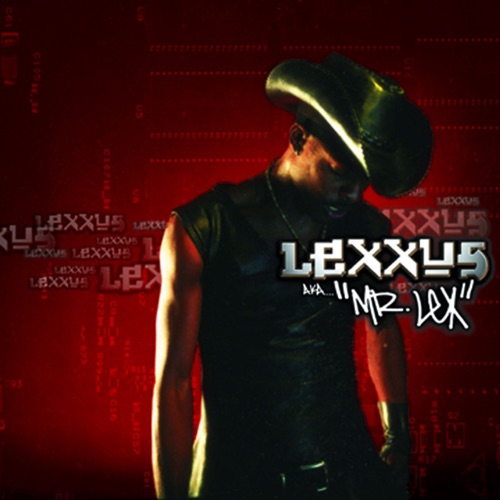 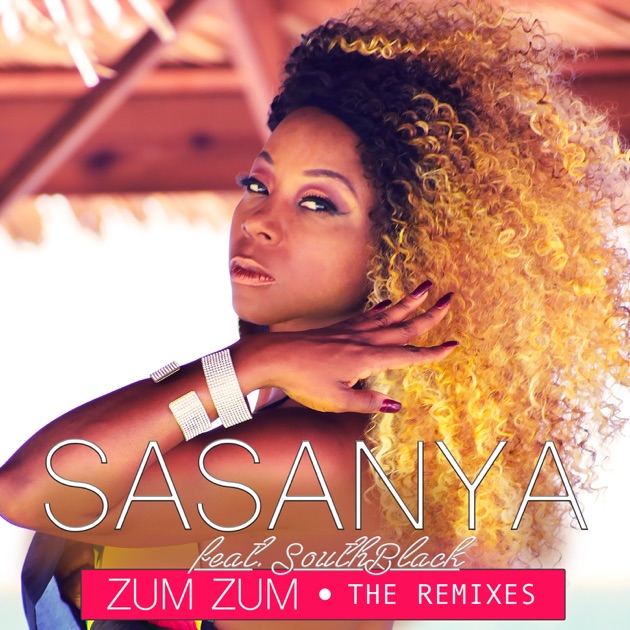 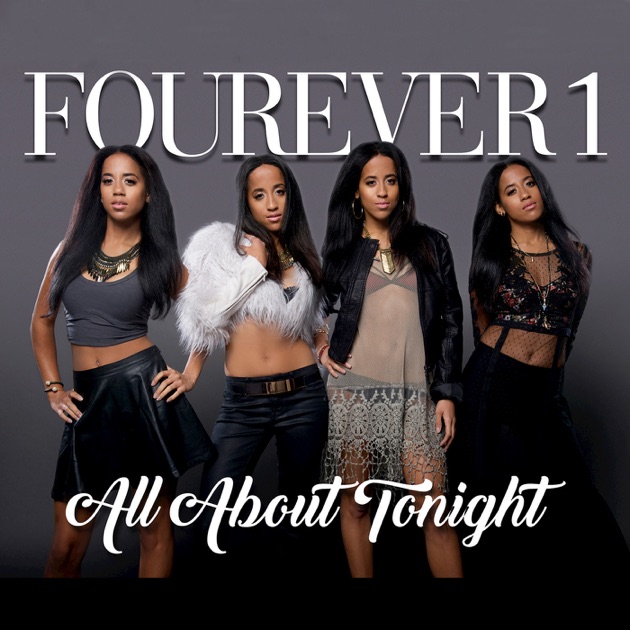 REGISTER FOR OUR FANCLUB

Cleversoul Publishing help singers, songwriters, producers, artist, soundrecording owners collect performance, digital, mechanical and synchronization royalties. Some of our songs/album have graced the Billboard (reggae/dance) Charts. We also provide digital music distribution to major online stores (Itunes, Amazon, Spotify, Google Play, etc) worldwide. As members of ASCAP, BMI and THE HARRY FOX AGENCY we publish writers works and administers their rights. This includes negotiating and issuing licenses, collecting royalties and fees, and preparing all necessary contracts and related paperwork so that the writer does not have to. For publishing, the company receives the statutory fee from ASCAP/BMI. For administration, we receive a percentage % of the gross receipt. Our Services include:

CLICK TO SEE FAQ (Frequently Asked Questions & Answers)
What benefit does Cleversoul Publishing provide if I'm already a member of a PRO, PPL or Soundexchange?

What Cleversoul Publishing collect that they don't collect?

Our goal is to represent every kind of music including but not limited to pop, rock, alternative, country, R&B, rap, hip-hop, Latin, film and television music, folk, roots and blues, jazz, gospel, Christian, new age, theater and cabaret, dance, electronic, symphonic, concert, as well as many others - the entire musical spectrum.

The Five Functions of a Music Publisher:

Function 1, Acquisition: Get some songs. Since most of you are probably songwriters, this will not prove too challenging for you. For that reason, we won't focus much on acquisition in this course. But for most large music publishing companies, the battle to acquire new and valuable copyrights is a highly competitive and expensive game.

Function 2, Exploitation: Exploitation means selling and marketing your songs. Once you got 'em, you gotta do something with 'em. The exploitation function drives the entire business. Until someone gets a song on a record, or in a movie, or an advertisement nothing happens. For that reason, we will devote much of our attention toward learning how to exploit our music.

Function 3, Administration: Ah, paperwork. This means administration: collecting split letters; registering the song with mechanical and performing rights societies and the US Copyright Office, and issuing licenses to those who want to use your music.

Function 4, Collection: With income flowing from record companies, performance societies, foreign subpublishers, and film and television companies, someone has to collect the money and distribute it to the writers. Collection is all about paying and getting paid.

Function 5, Protection: If songs are what you own, you'd better take care of them. Whether it's from sampling, illegal downloading, or outright theft, songs need protection.

We help you collect Music Publishing Royalties from:

We put your music on iTunes, Amazon, Spotify, Google Play, Facebook, eMusic, Rhapsody, Rdio, Nokia, LastFm, Xbox Music and many other major online stores and give you 70% of the money from your music sales along with detailed streaming and sales reports. We handle all the payment transactions, download fulfillment and customer service so you can concentrate on music. Email us for more information.

Hot on our charts